While plagued by government misconduct, Brazil’s leaders say they are committed to addressing the systemic corruption that has adversely impacted the growth of this country. In 2018, Jair Bolsonaro won the presidential election after running on an anti-corruption platform.

Despite the challenges, the Brazilian middle class continues to grow and government education programs have vitally improved the lot of the average citizen.  Corruption, however, continues to impede progress.

Because of massive corruption and a lack of growth, over the past five years Brazil’s credit rating has dropped below investment grade. With investigations like Operation Carwash, Operation Weak Flesh, and the fact that a “cartel” of medical supply corporations have been charged in  large kickback and bribery schemes, it’s easy to understand why the B in the BRIC countries has lost its allure to foreign investors.

The 2018 Transparency International Report rated Brazil as 35 out of a 100 (0 being most corrupt, 100 representing least corrupt). The report ranked Brazil as the 105th most corrupt country out of 180 countries surveyed.

Recovery inevitably will be a long steep path. At London’s 2016 Anti-Corruption Summit, Brazil made three promises: expose corruption, punish the perpetrators, and support the affected. These promises were meant to drive out the culture of corruption.  Only time will tell if any of these promises will be kept.

KLINK recommends conducting market entry assessments that identify political, security, labor, employment, environmental, tax, corruption, and other risks before committing funds to the country.  Due diligence must be performed on prospective business partners, including on beneficial owners and directors and managers to identify those that are reliable and suitable, have political exposure or have  history of litigation or fraud or crime in their backgrounds.  As part of this process, we recommend interviewing knowledgeable sources to uncover hidden risks.

If you commit to the market, as part of your ongoing compliance program include regular audits on your Brazilian vendors (include audit rights in contracts), mandatory ethics training for employees and third-parties, and the implementation of a robust reporting hotline.  Finally, when planning to do business in Brazil, don’t forget that less than 5% of the country’s citizens are fluent in English. Most Brazilians only speak and write Portuguese. 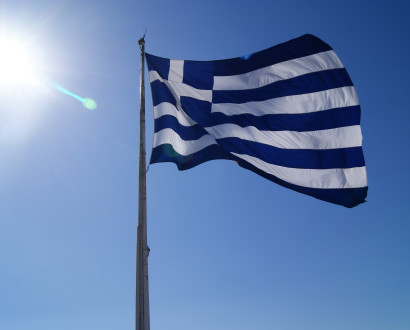 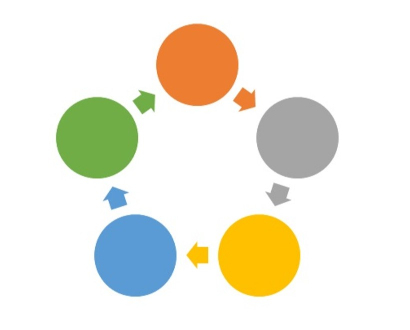