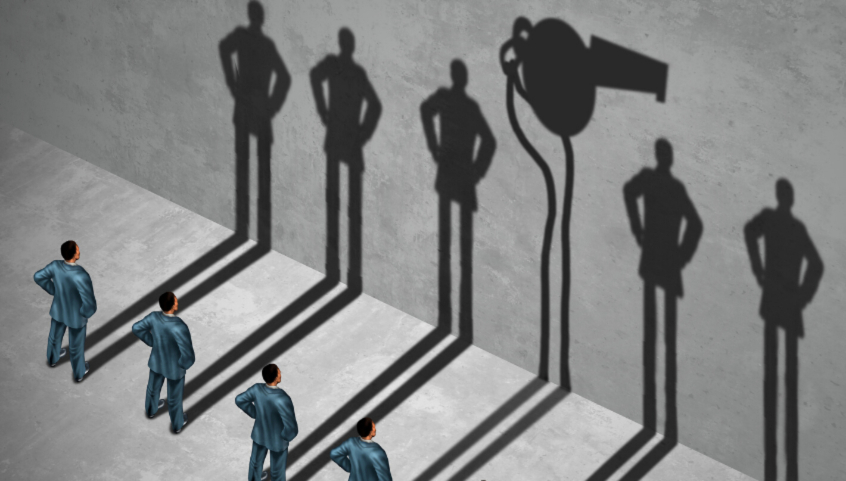 The following Op-Ed was originally published in the Pittsburgh Post-Gazette on November 11, 2019.

Jeffrey M. Klink: The whistleblowers' plight
These truth-tellers are often attacked for no other reason than that they brought the truth to light

The venerable anti-fraud group, the Association of Certified Fraud Examiners, issues a “Report to the Nations” every year, and it always finds that most workplace fraud is identified and resolved because of a whistleblower’s tip.

Yet, whistleblowers are almost always unfairly attacked as greedy, ignorant and less than honorable, even when their only intention is to bring the truth to light or hold the powerful accountable. Of course, attacking those with an unpleasant message goes back at least to Roman times when messengers were beheaded for bringing forth information that displeased the powerful. A few words about the importance and role of whistleblowers:

In our work as an intelligence-gathering firm working for global companies, we are frequently called on to analyze and investigate whistleblower reports. Some reports are vague and don’t even mention names or places, while others outline serious misconduct that calls for investigation. Assessing the motives of the whistleblower, while important, are only one part of the equation when we determine whether the whistleblower knows something of importance that should be investigated.

That whistleblowers often choose to remain anonymous does not mean their reports are false or less valuable. What matters is not whether the reporter remains anonymous, but whether the report made can be independently validated through other investigation, including interviews and review of public and company documents. One thing is for certain: The more specific a hotline report is, the more likely there is merit to it.

An employee of a corrupt business will of course be in a much better position to understand how fraud is being conducted, rather than an auditor peering in from the outside. For example, the recent Theranos fraud that came to light when several of its employees reported to regulators that the company’s blood-testing technology was completely bogus. That is yet another case where those supposedly in the know, including government officials and wealthy investors, were found to be completely oblivious to fraud without the work of whistleblowers.

There is simply a lot of misinformation being pushed out about whistleblowers recently. A whistleblower is simply someone in a position to know and is usually only one of several or many persons with knowledge about possible misconduct.

Whistleblowers may hold a grudge, seek revenge or exaggerate what they know; however, without them, most fraud and other misconduct would never be discovered. Attacking a whistleblower and his or her message is as common as a Philadelphia fan booing the home team. There were dozens of whistleblower employees of Wells Fargo who outed the massive schemes of that bank, and many of them were fired, demoted and abused by the company, despite the fact that they were in most cases spot on in their reports.

Why are whistleblowers more important than auditors, human resources, teams, lawyers or others in ferreting out fraud? Because there are millions of potential whistleblowers in a position to know, and many less accountants and auditors and lawyers.

Regardless of where you work, or what your political stripes might be, please be kind to the whistleblowers’ plight. They are often attacked for no other reason that they brought the truth to light. The reality is that organizations of all kinds should be focused on enhancing the role of the whistleblower. Business and government should have effective hotlines. Organizations should require that those with knowledge report suspected or actual misconduct or violations of policies or laws. Let the reporter know you are on the case when a report is made, and take immediate action to begin addressing the report. Perform investigations when warranted, and be patient, thoughtful and decisive. 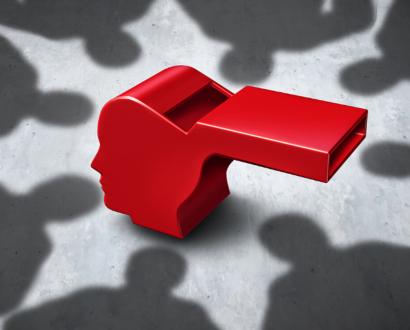 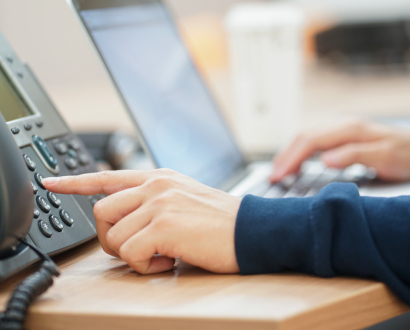 Case Study: The Value in Reporting