What does the Elizabeth Holmes verdict really mean?

For years, Elizabeth Holmes, just this week convicted of fraud in federal court, was a wunderkind, a genius dropout from prestigious Stanford University who wowed generals, statesmen and the richest people in the world. Her genius was not in the actual ability to do something, no that was not it at all. Her genius lay in perpetrating a simple con job that she used to raise hundreds of millions of dollars and absolutely nothing more. She convinced people that she had created a simple blood testing device, when in fact she had no such machine with any instant result capabilities. Her company, Theranos, she claimed, was going to make a mockery of dinosaur drug testing companies like Quest Diagnostics, with its barbaric and bulky machines reminding one of the original UNIAC computer. Holmes was bold, blunt, a hit with the powerful.

The number is startling really, Theranos at one time had a private market value of nine billion dollars. Holmes, like all cons, used blatant lies as the basis of her fundraising efforts. A little lie here, there, everywhere, so amazing was this young woman the public believed. Her schmoozing abilities were legendary. She easily defrauded people like former Secretary of State Schulz, and General Mattis, among many others, with promises of success. In fact, it was Schulz’s grandson who became a Theranos employee and then a whistleblower who helped bring the Theranos’ scam down and with a crash.

Speaking of cons, when the news of the famous fraudster Bernie Madoff broke, I received a call from a reporter working for one of the big newspapers, one with a big name. The reporter asked me if I had heard of Madoff, and he asked me if I had any thoughts about him. This reporter told me that he did not believe it possible that Madoff was a scammer, he made too much money, he was a philanthropist, his family was active in the business. I told him that I had not yet heard of Madoff, so I probably had more questions than answers for the reporter. But in the end, when the reporter told me that Madoff was beating the marketplace using a secret proprietary formula and that he generated consistent returns in double digits, year in and year out, I then knew who Madoff was, a scammer. Oh, and Madoff is running a multi-billion-dollar fund and was using a solo accounting firm in his own building as the auditor, the reporter added. In fact, there were smart people for years and years telling the SEC that Madoff was running a Ponzi scheme, but of course they were ignored. So many red flags, but large global banks and so many other sophisticated investors believed Madoff’s ridiculous claims.

Holmes claimed, and the investors bought it hook, line and sinker, that her company was going to revolutionize medicine. Just imagine, she said, if you could check on your health by using a simple, home blood testing machine. That would be a game changer and of course, hordes of people bought into her con with at best, a level of laziness.

The Elizabeth Holmes’ saga is just one in a long line of cons going back hundreds of years. They happen every single day, and the victims are not only like my wife’s grandfather, who got swindled out of his savings by a fellow churchgoer promising Madoff like returns, but often are the types of people whom Holmes defrauded that should know better, like Warren Buffett, Rupert Murdoch, and Betsy DeVos.

The ultimate takeaway from Theranos and Holmes is that there are lots of cons and there are lots of victims. The Wall Street Journal, incidentally, broke the news about Theranos, and there is a lesson there on the importance of objective minds looking through the fog that confused the brains of the Theranos’ victims. So, the Theranos matter isn’t a commentary on Silicon Valley, blonde people like Holmes, generals, or for that matter, an indictment of the rich and famous. Holmes is simply one in a long line of liars and fraudsters, in no way is her case unusual at all. Con artists will be selling nonsense in a hundred years for now and hungry people will run to them to get rich, to make sure they don’t miss out. Greed gets the better of many people, that is the takeaway, and so it will be. 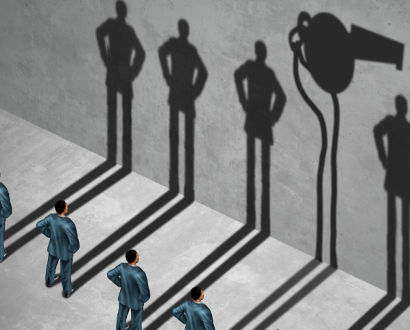 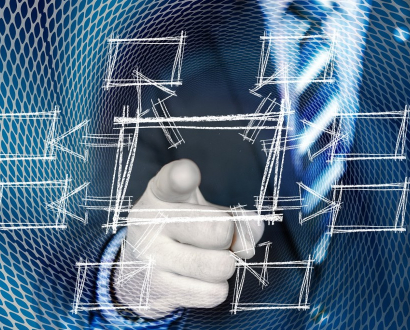